She Finds Joy… and Massive Shifts 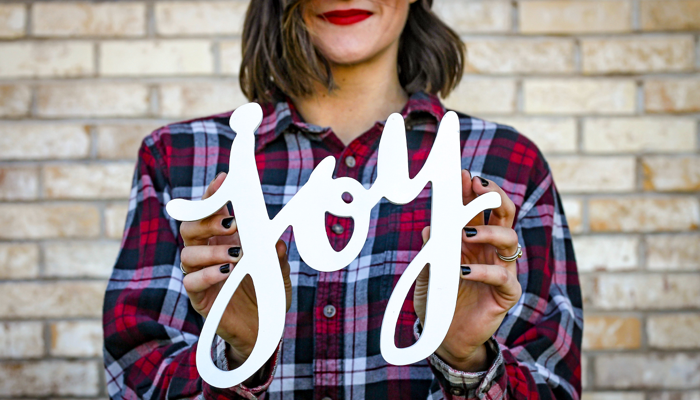 I have to brag about the recent lady graduates of my She Finds Joy Program, the 90 Day Journey of Learning to Live from the Inside Out.

The women who went through this program were women who felt like they weren’t living their fullest life, even though they once convinced themselves they were. They realized it was time to make a big leap.

One woman is single and a school teacher. She worked at JC Penney to earn extra money because living alone on her teacher’s salary was tough. The day she decided to join my program, she found out she was getting a raise… exactly the amount she needed to join my program. Coincidence? I think not!

We worked on her abundant mindset and taught her how to become a Super-Attractor in her life. So much changed for her in these three months.

She sold her home for $25,000 more than she bought it for. She launched her side business and started making unbelievable amounts of “extra” money. She grew her confidence levels so high that she has become unstoppable.

She’s not the only one who had massive shifts:

What these ladies don’t know is that this is just the beginning. We planted a new foundation of fertile ground for them to begin thriving on. These fierce women made the difficult decision to invest in themselves. They decided to quit abandoning themselves and to begin living the life they dreamed of from the inside out.

Do you feel the whisper inside of you saying the time to move the needle in your life is now? If so, click here. 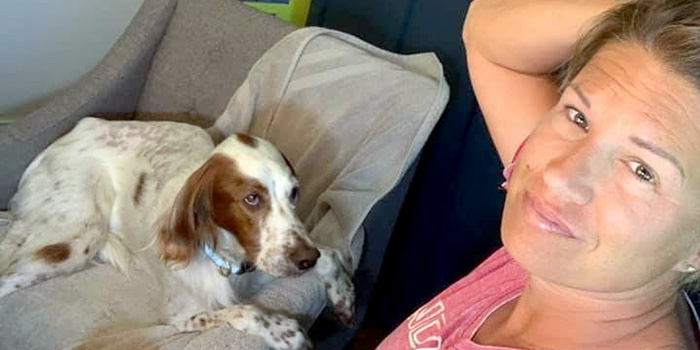 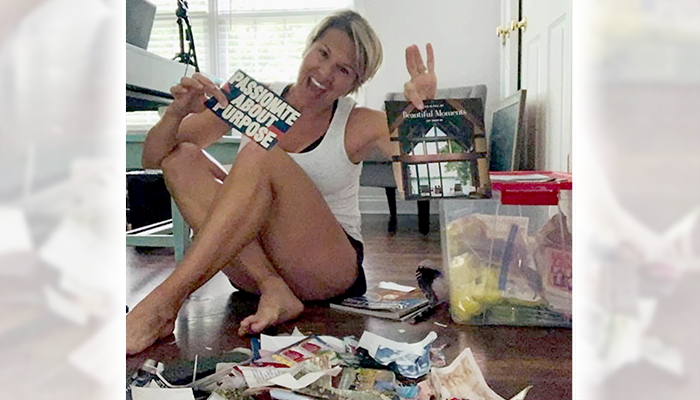 Do You Have a Vision for Your Life 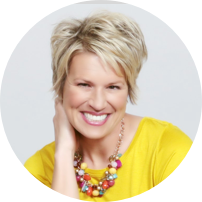 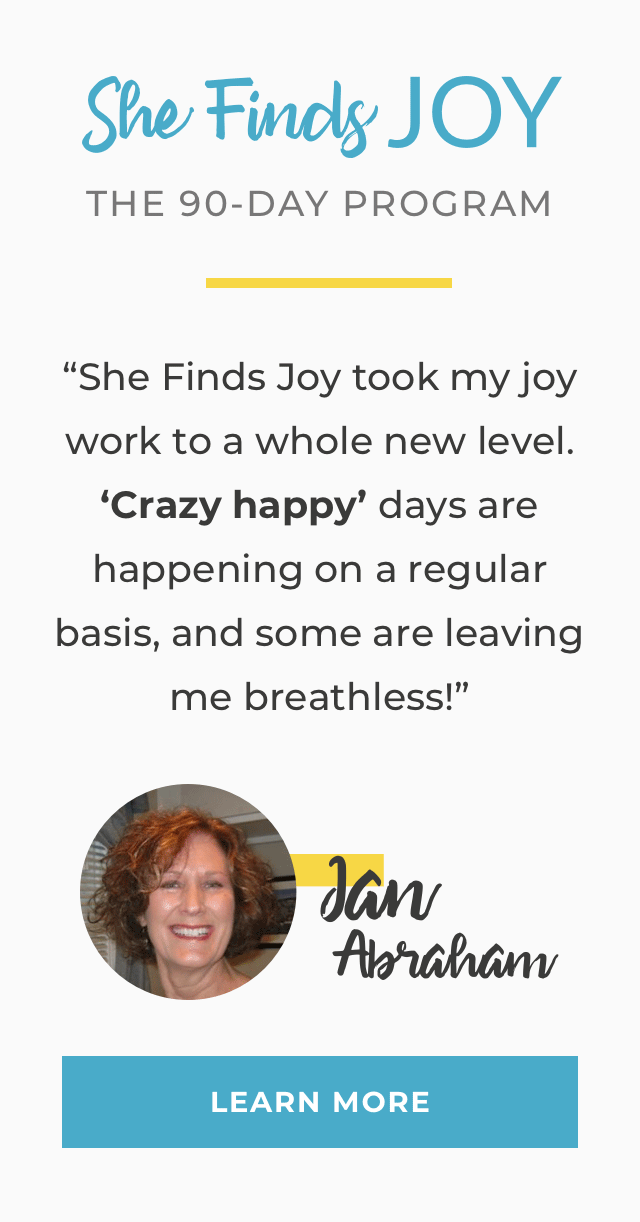